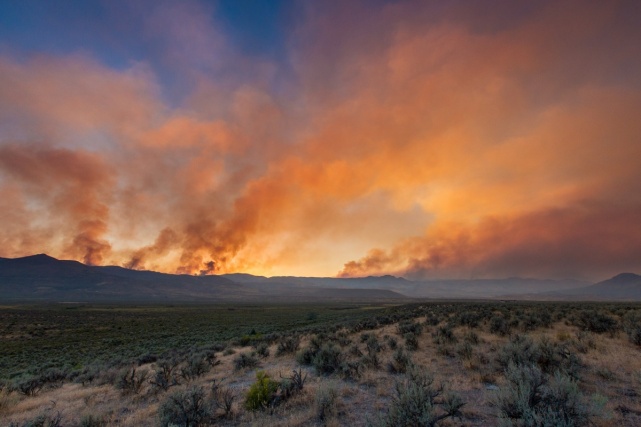 I am from a smaller city in Northern California called Santa Rosa. I was not born there, but a part of me was. It was my heart home for nearly 20 years. Currently it has been experiencing an unlikely event of a spreading wildfire dropping into its core. The speed and breadth of the fire caused last minute evacuations as it rumbled and sparked its way across a major freeway and into residential neighborhoods that would have just as soon seen pigs fly as have a wildfire touchdown into their midst.

It is a scene that makes the mind reel and the heart sink. I feel connected because there is a sense of community that exists there and even though it has been 5 years since I have lived there, part of my heart still has a love for it and those that I experienced life with. I feel the giant collective, “What the f#$k just happened?”.  The 3D anchors of one’s life just went down in flames and the resounding question is “What now? I lost everything.”

While the stun and daze find their way into anger and despair, there is a moment where life is offering us something in a story. An event. What our 3D part has held so dear as a reflection of its normalcy, its safety, and comfort, are very fragile and temporal. This construction on the outside is just that, an edifice to something much deeper than the surface itself. The houses, the stores, the landmarks. When they just vanish like they did in an instant, the 3D self finds itself staring into an abyss of its world.  A matrix in shock.

If there were a more 4D consciousness that found its way into the din of the details, you might find a period of collective reflection. If the immediate needs of those effected were taken care of they could feel the deeper pain of this extraordinary occurrence and see what may lie underneath the rubble and ash. Gaia and the Divine just came with a powerful message and it transmits at the core of the heart. There is actually a gift in it that can only be felt when one is ready to let it in to that deepening place.  The one where Love is wanting us to go into.

Life is not meant to stay stable and constant. It is ever-shifting, ever-changing. The longer we continue to keep it the same, someway, somehow, the Phoenix finds us. I am taking that in in this moment. All that I “have” before me is not really mine. They only reflect a dimension within myself. They are not my ultimately reality. But to my 3D self they are. This is where we can arise in our 4D self and hold the death and rebirth process for our 3D self and let the fire of its alchemy take us to new depths inside of us. In the case of Santa Rosa, both individually and as a community.

I feel the devastation that is coursing through. My heart goes out to all that lost all that they have worked so hard to create and maintain.  To the lives that were lost tragically. The scene is being reported as feeling apocalyptic and while that seems surreal it feels like the most real thing imaginable.  What is truly real lies in this space before it all gets rebuilt and recovered. I hope that this is a moment for many that shifts something profound. It has done that for me with my personal connection. It is a huge reminder that what exists inside of us IS the essence of our being and the rest is an act of letting go in order to feel the truth of that.

Visit our patreon page to offer a money donation to support our offerings at https://www.patreon.com/soulfullheart.

2 thoughts on “Under The Ash Lies Our Truest Self: Death And Rebirth After The Unexpected” 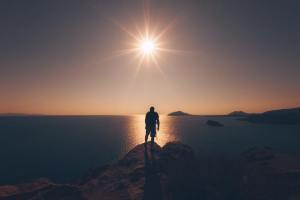 The ongoing Ascension process into 5D consciousness invites you to embrace your humanity as you embody your Divinity! SoulFullHeart Healing provides a bridge of loving guidance, wayshowing, and community support to parts of your 3D Self and Metasoul/other lifetimes through sessions with SoulFullHeart Facilitators, writings, videos, and virtual group calls. Visit our website for more information.

For the last THREE years, SFH Blog Is A Top 30 Inspirational Blog by Feedspot!